From elephants to vineyards…

The first signs of viticulture and winemaking are recorded by a French explorer and collector by the name of François Le Vaillant. He records purchasing “some strong liquor” from a widow Van Zeijl near the end of the 1700s. Tired and weary from the harsh African sun and terrain, the explorers found shelter in a rocky outcrop inhabited by bats on the outskirts of what is now known as Lutzville. Legend has it that this is the rock that elephants used to scratch their itchy behinds! Many of the adventurers recognized the potential of the fertile valley and bountiful river as an agricultural settlement and decided to stay and enjoy the serene beauty of the West Coast. Over the course of time, the valley that stretches along the meandering river was planted with vineyards yielding wines of superior quality that today belong to the West Coast Wine Route. 2020 will be the first year that wines from Lutzville will be certified as Cape Westcoast, a new wine region that spreads from Durbanville to Koekenaap, to express the uniqueness of the influence of the cold Atlantic ocean on the vineyards planted in this area. 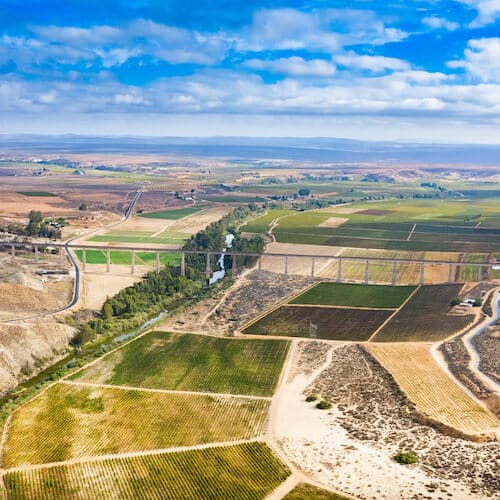 The uniqueness of the Lutzville valley lays in the limey to red sandy soils of the Olifants River which is very fertile and ideal for growing vines and vegetables. With the most westerly planted vineyard only 14 km from the cold Atlantic Ocean, the cold south-easterly breezes in the afternoon and lots of sun during the day all make for a recipe for unique fruity wines with good colour and structure.

The first people to inhabit the area where the Lutzville vineyards are today were the Khoi Khoi, a nomadic tribe who grazed their prime cattle on the fertile banks and pastures of the deep, powerful and slow-moving river in the area. Among other African wildlife, elephants roamed these fertile valleys, which is why the region was named the Olifants (or Elephant’s) River. About 200 years later, in 1963, Lutzville winery was born. Although the landscape has changed, the quintessential West Coast character remains the same. Lutzville Vineyards has continued to grow and produce elegant, fruity, and easy-drinking wines from South Africa’s West Coast, many of which have earned several awards.

Lutzville Vineyards has 51 producers who farm on 111 farms, all situated on the banks of the Olifants River. A total of 1,800 hectares are planted, 90% of which are white cultivars and consisting of 27 different varieties. Our average production is about 24 tons per hectare, where noble and red cultivars only produce 17 tons per hectare. Almost 330 hectares (15%) are planted in the warmer region towards Vredendal to deliver fuller, big structured wines. Koekenaap delivers about 50% of the total production from a cooler climate, the result of this region produces more delicate, fruity wines, especially our Sauvignon Blanc.

At the heart of all of this is the people. Weskus se mense. With a rich history in storytelling, the community is what drives the heritage of our wines; each as unique and full of flavor as the people from the region. 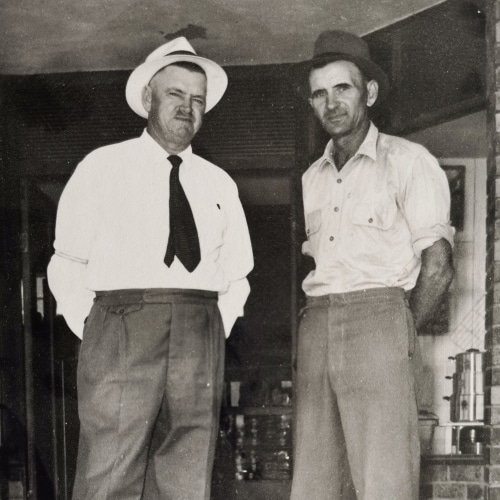 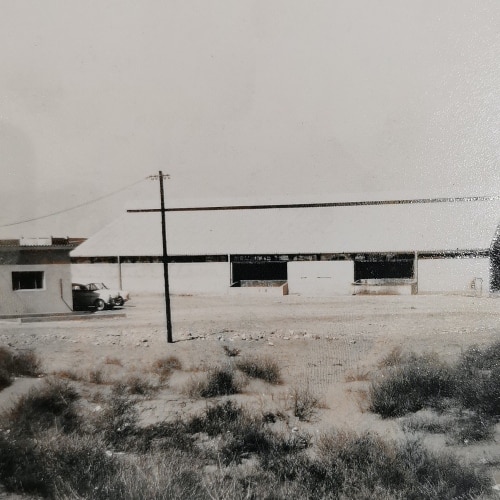 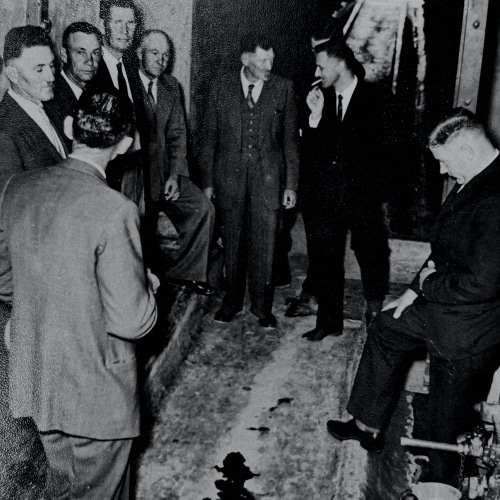 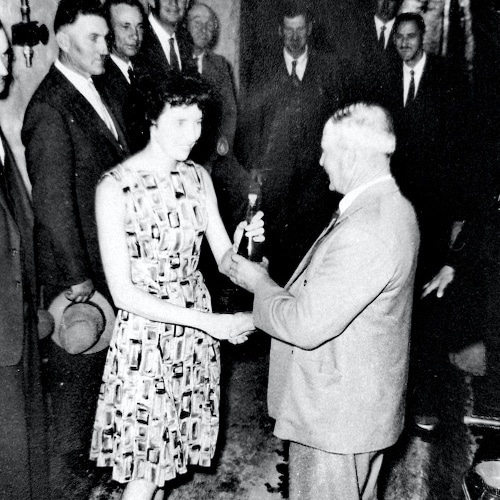 Deliveries will commence as soon as COVID-19 regulations allow

Wine Basket
There are no products in the cart!
Continue Shopping